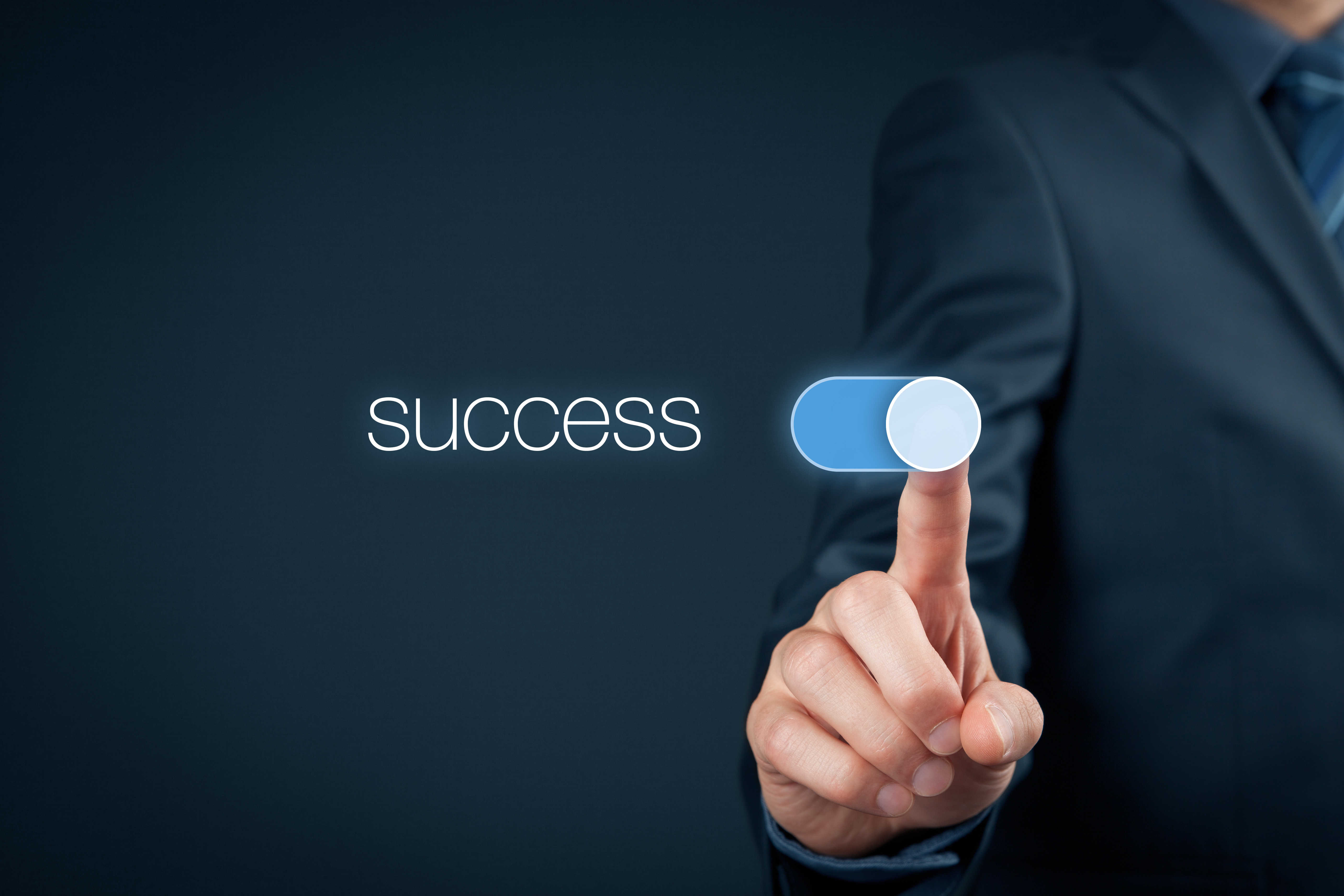 Most sales agents follow their intuition to guide them in what they should do to close a sale, but thanks to recent hard data, we now know the strategies successful sales reps use.

1.Picking up the phone still works

“Surprisingly, it’s still one of the most important keys to success in sales. You may think that email or social media are more productive, but Wayshak’s survey proves otherwise. Forty-one percent of respondents said that the phone is the most powerful sales tool at their control. It’s easy to get caught up in all the latest and greatest technology like GoToMeeting and chatbots, but at the end of the day, the phone is the tool that works best.

Top sales agents are twice as likely to ask for referrals compared to non-top agents. According to the study, 57.9 percent of respondents said they ask for less than one referral per month, while 40.4 percent report rarely asking for a referral. Only 18.6 percent ask every person they speak to if they might have a referral. Wayshak believes this is one of the most upsetting statistics.

“To be successful in sales, you have to ask for referrals. People don’t ask for them because they are scared. But consider this: Have you ever lost business as a result of asking for a referral? Referrals are free business. When you get referrals, be sure to thank the people who give them to you and keep them in the loop.”

According to Wayshak, those four hours need to be intentional and focused on actual sales-related activities, such as setting up appointments and giving presentations. When sales agents are successful, they feel better about their job.

Instead, top performers engage prospects in discussions. Rather than starting with the hard sell, get to know your merchants via a two-way dialogue. Some questions you may ask

What is one of the biggest challenges you have with accepting payments?

What companies have you used to try to fix these challenges?

Learn what challenges your merchants face and then list those challenges. Ask merchants which of those issues ring true to them.